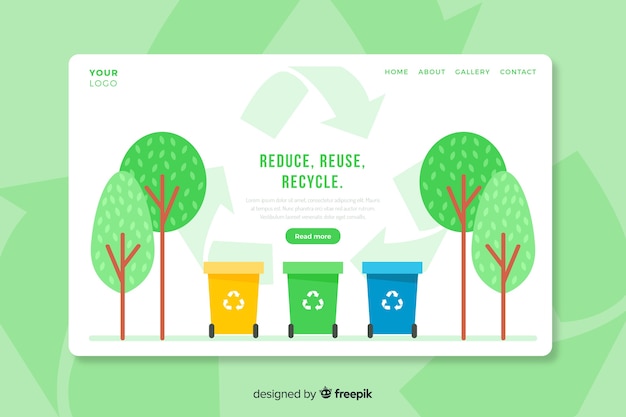 Differentiate Biodegradable and Bio-sourced and Bioplastics
Bio-sourced means that plastic is made from renewable materials. This means that it is a type of plastic not produced by oil but made from plants, corn, algae, etc. Biodegradable refers to the final process and the fact that plastic will often decompose due to the action of living organisms such as bacteria.

Bio-sourced plastic is often used to refer to these two resins: biological origin and biodegradation. However, not everyone agrees with this. 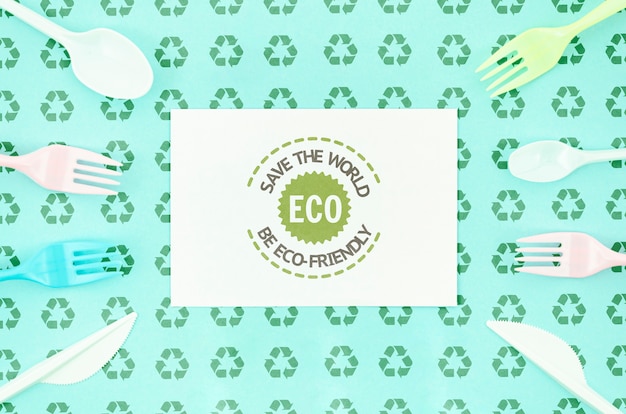 Biodegradation means that the molecular chains of some polymers (resins) will separate. Some microorganisms such as bacteria or fungi will absorb macromolecules and use them to boost their metabolism. The final products of this metabolism are then removed and put into the natural product cycle. Biodegradation works the same way, with bacteria using macromolecules in plastic, thus making it degenerate. Additives can be added to increase the action of this microorganism. Biodegradable plastic additives. Oxygen decomposition additives: very useful in the environment of littering, where heat, light and air can force the plastic to break into diol (an organic compound, an important precursor for polyester and plastic fibers). Bacteria and fungi create a saliva-like product that can dissolve diol. It will take a long time and heat, air and light will be needed for the incident. This is unlikely to occur in landfills. Oxygen decomposition additives need ultraviolet light to reduce the polymer chain before being put into landfills, without this step Oxygen decomposition additives are basically ineffective when treated at landfills.